In the heart of the Zambian Copperbelt

Murundi (20859-HQ-LEL, 135 km²), directly in centre of The Copperbelt, is within 3km of the prolific Mufulira mine and adjacent to Changfa Resources which is restarting the Mokambo mine after a successful drill programme.

Initial targeting work by Zamare identified the regional-scale Mokambo Fault as a potential mineralisation-controlling structure, likely responsible for the Mufulira and Mokambo mines. Regional geological maps also showed potential reducing horizons in the stratigraphy that could have caused mineralisation to precipitate from the fluids transporting them. Geochemical soil sampling across the licence in 2020 by Zamare identified anomalies associated with the fault. Soon after completing the sampling program, Zamare were approached by Rio Tinto.

In March 2021 Zamare announced a US$3 million Earn In and Joint Venture agreement with Rio Tinto Mining and Exploration Limited over the Murundi licence. In April 2021, after Zamare confirmed the renewal of licence 20859-HQ-LEL to 21/12/23, Rio Tinto completed their legal and geological due diligence and made a cash payment to Zamare. Since signing the agreement, Rio Tinto have completed an airborne geophysical (magnetic and radiometric) survey over the Murundi licence and will be re-analysing 1028 soil samples collected by Zamare in the first half of 2021. 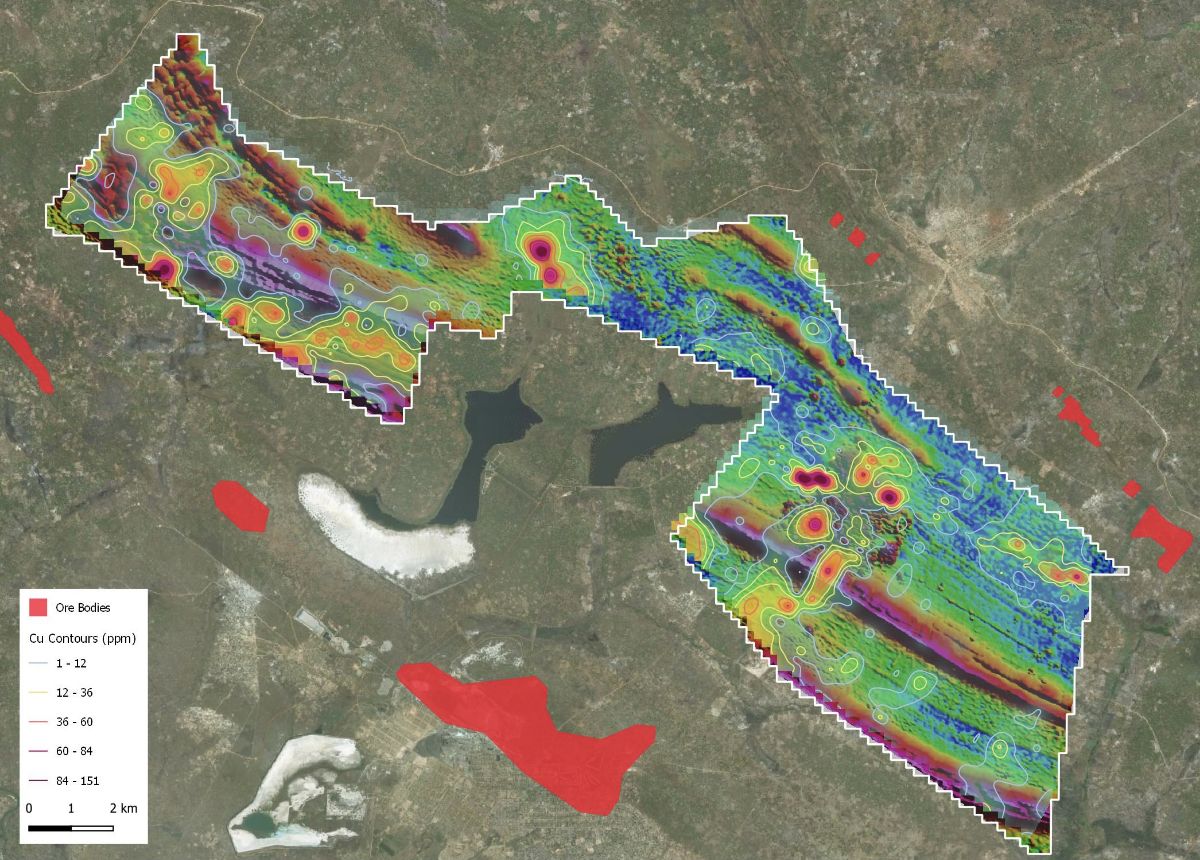 Results of airborne magnetic survey and geochemical soil sampling over the Murundi licence in 2020.

The licence has been overlooked by previous exploration companies because it is within a stratigraphy formerly thought not to contain mineralization. Since disproven by the discovery of several deposits within the horizon, including Kamoa-Kakula, independently ranked as the Africa's largest ever, undeveloped, high-grade copper discovery. 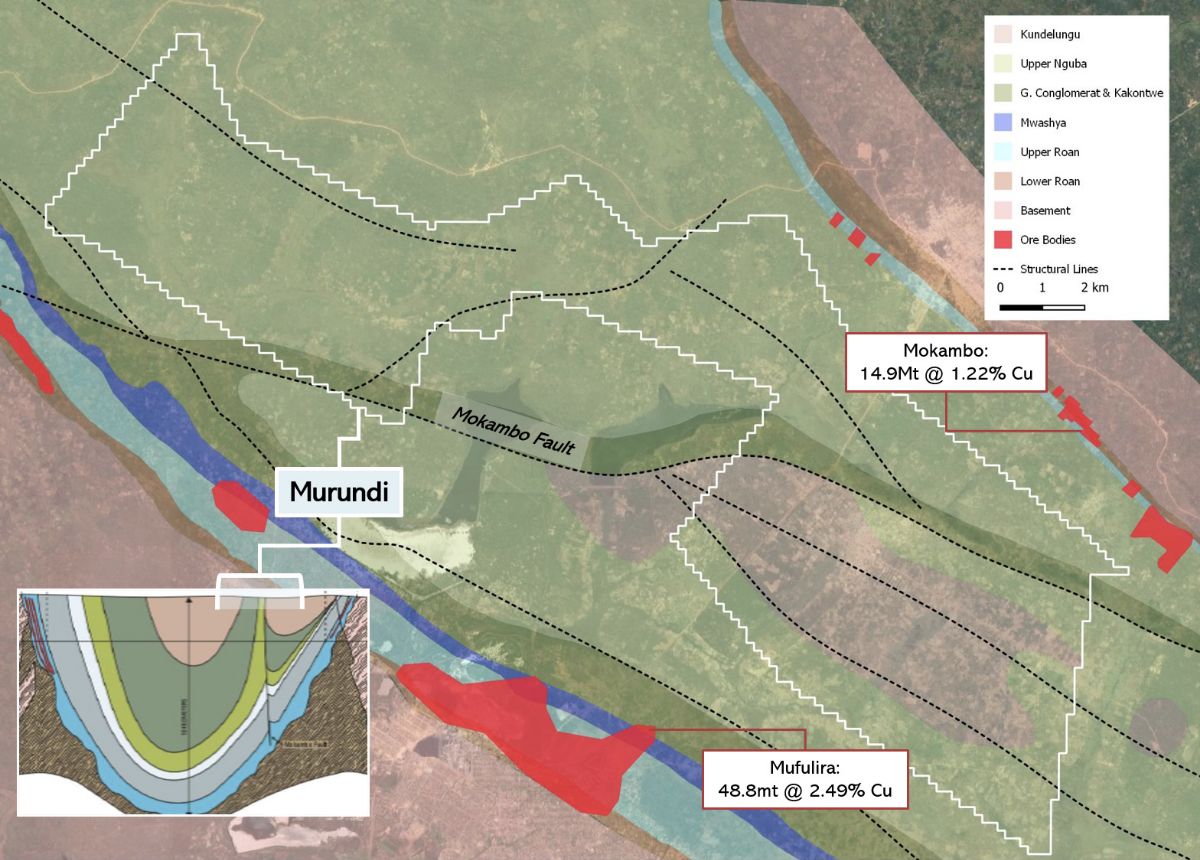 Regional geology across the Murundi licence.